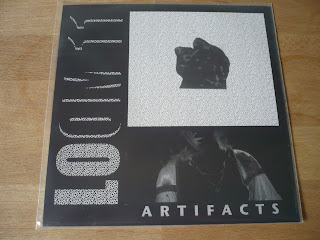 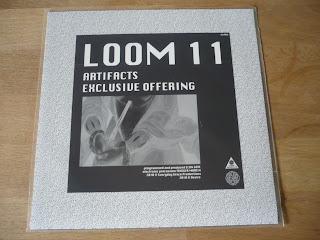 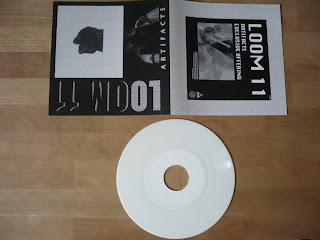 LOOM 11 is the new child of Elon Katz of White Car, the industrial space funk outfit from Chicago. Elon Katz, who writes, records and produces the music for White Car, started LOOM 11 to release his darker and harder tracks. The music utilizes classic heavy hitting EBM rhythms and early digital synthesis and is oppressive and even scary sometimes.
Artifacts is the first LOOM 11 release and is also the first release from the desire singles club, that brings you, month after month, exclusive limited singles from the most uncompromising bands of the planet.
After LOOM 11 from the States, the forthcoming desire singles club releases will be Der Ventilator from Spain, Too Young To Love from Italy, Televised Crimewave from UK and Blessure Grave from Darklands...
Artifacts will be released on very limited edition white vinyl (300 copies only) and digital.
Publié par Desire à l'adresse 5:50 PM