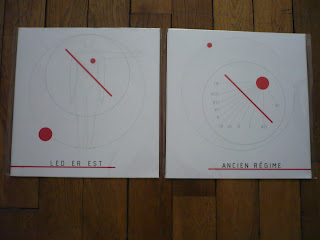 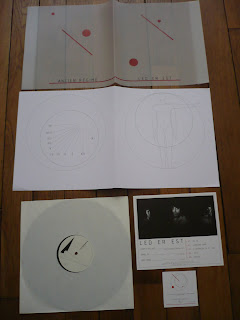 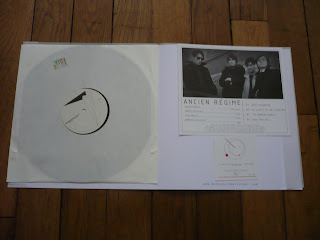 Mannequin Records is a great Italian label that releases reissues of rare 80s minmal wave / synth wave records but also fresh music from the same musical area.
Mannequin Records will stock some desire releases and desire will do the same.
We have 7 copies left of the the nice Led Er Est / Ancien Régime to sell. Check our boutique.
Led Er Est hailing from Brooklyn are one of the leaders of the new cold wave and minimal synth scene, signed to scene leaders Wierd Records and recently released their ‘Dust On Common’ album which could have quite happily been released on Mute in 1979 alongside Fad Gadget and The Normal. Cheap drum machines and synths hammer away relentlessly forming a post-industrial soundscape for sombre yet emotive vocals.

Ancien Régime hailing from Rome, moving closer to the spirit of the 80s new wave, the band's sound incorporates influences from '80s dark wave music and modern indie-alternative rock. For the 12'' Split the 4 tracks were produced by Alessandro Adriani with a full analog synths and drum machines setup at Mannequin studio.